024: How Bryce’s Bill is Saving Lives with Joel Clausen

By Jamie FreedlundMay 3, 2022No Comments

Today’s episode is a story of hope, healing, and unfortunately heartbreak.

My guest today is Joel Clausen. While this story might be an emotional and difficult one to hear, I hope you’ll get a ton of value as he shares his baby boy’s journey and how their tragedy turned into life saving legislation.

When their youngest son, Bryce, was only 6 months old, Joel and his wife Andrea noticed he was experiencing some behavioral changes and developmental delays. His doctors explained that since he had been born a few weeks earlier than expected, these delays were normal.

But Joel and Andrea still had a nagging feeling that something wasn’t right. They trusted their parental instincts and persisted on getting a diagnosis.

On the day Bryce turned 9 months old, they received the devastating diagnosis that no parent would ever want to receive: Bryce was diagnosed with Krabbe Disease, an extremely rare and destructive genetic disorder that affects brain nerve cells and the nervous system. Babies with this disorder generally do not survive past the age of two.

Without knowing how much longer they’d have with their baby boy, Andrea, Joel, and their oldest son Levy set out on an adventure they called Bryce’s Greatest Hits. They were determined to let Bryce experience as much joy as possible during his short life.

They also set into action what would become the fastest bill to be signed in Indiana history, Bryce’s Bill, a legislation which added three new diseases to newborn genetic screening tests.

Joel shares with us the monumental role the community around them played after the diagnosis, how to find hope in the face of heartbreak, and how to make the most out of this adventure we call life.

If you enjoyed today’s episode of The Joy In The Journey, hit the subscribe button on Apple Podcasts, Spotify , Stitcher, Google Podcasts, or wherever you listen, so future episodes are automatically downloaded directly to your device.

You can also help by providing an honest rating & review over on Apple Podcasts. Reviews go a long way in helping us build awareness so that we can impact even more people. THANK YOU! 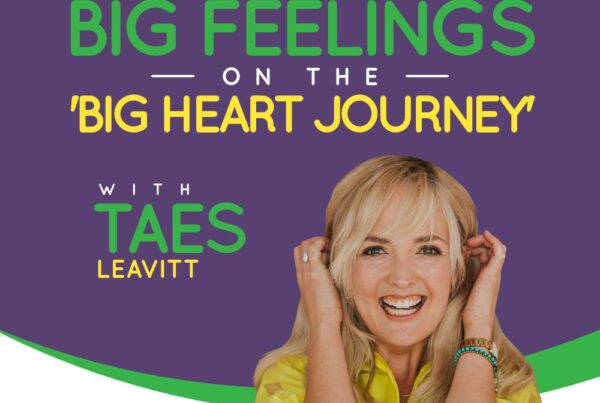 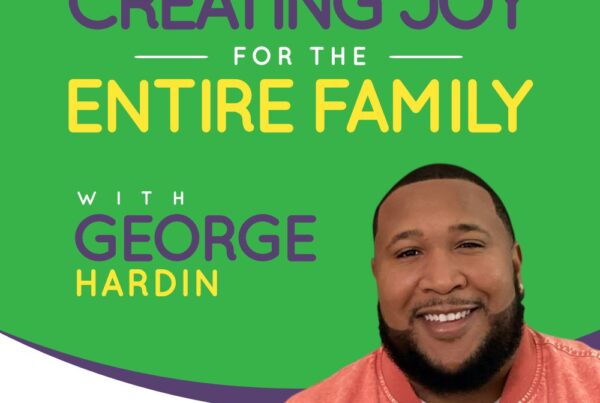 052: Creating Joy for the Entire Family with George Hardin 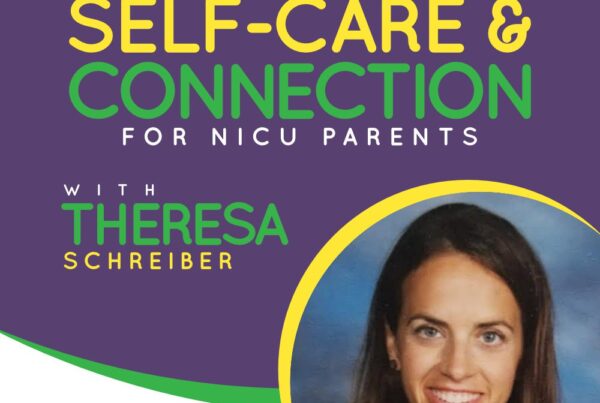 051: The Importance of Self-Care & Connection for NICU Parents with Theresa Schreiber