038: Keeping the Faith, Living in the Moment, and Growing #PiersenStrong with Tim Eaker

By Jamie FreedlundOctober 18, 2022No Comments

When a parent drops off their child at daycare, getting a phone call during the day is rarely a good thing. And for Tim Eaker, it was life-changing.

On Valentine’s Day in 2014, Tim received a call from daycare that his son could not breathe and was headed to the hospital in an ambulance. After a few weeks in the ICU, Piersen’s medical team broke the news that his son Piersen had been shaken at the daycare, which caused massive brain damage and ultimately led to a cerebral palsy diagnosis.

This event caused Piersen’s brain to go without oxygen for roughly 7 minutes, leading to all his current disabilities that require around-the-clock care.

I’m so thankful that Tim was generous enough with his time to share his perspective as a dad walking beside his son with disabilities originating from abuse and to spread awareness about Shaken Baby Syndrome and the enormous impact it can have on a child’s life.

Tim has been coaching and mentoring for 25 years, and his two sons give him the motivation and willingness to share his story with the hope that he can make the path a little easier for those walking a similar journey. Tim reminds us of how important it is to take a break, step back in moments of need, be kind to each other, and live in the moment. And above all else, to have faith and stay #PiersenStrong.

If you enjoyed today’s episode of The Joy In The Journey, hit the subscribe button on Apple Podcasts, Spotify , Stitcher, Google Podcasts, or wherever you listen, so future episodes are automatically downloaded directly to your device.

You can also help by providing an honest rating & review over on Apple Podcasts. Reviews go a long way in helping us build awareness so that we can impact even more people. THANK YOU! 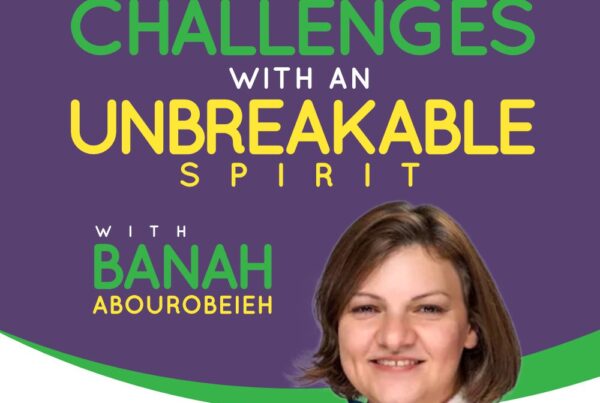 045: Facing Life’s Challenges with an Unbreakable Spirit with Banah Abourobeieh 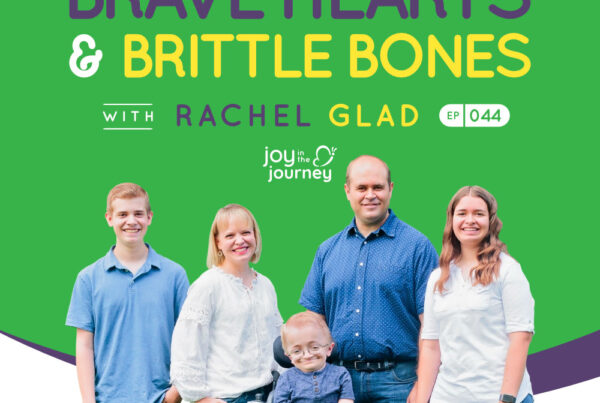 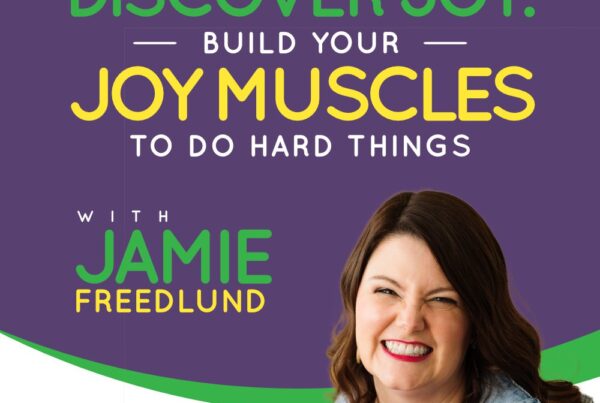 043: Discover Joy: Build Your Joy Muscles To Do Hard Things with Jamie Freedlund